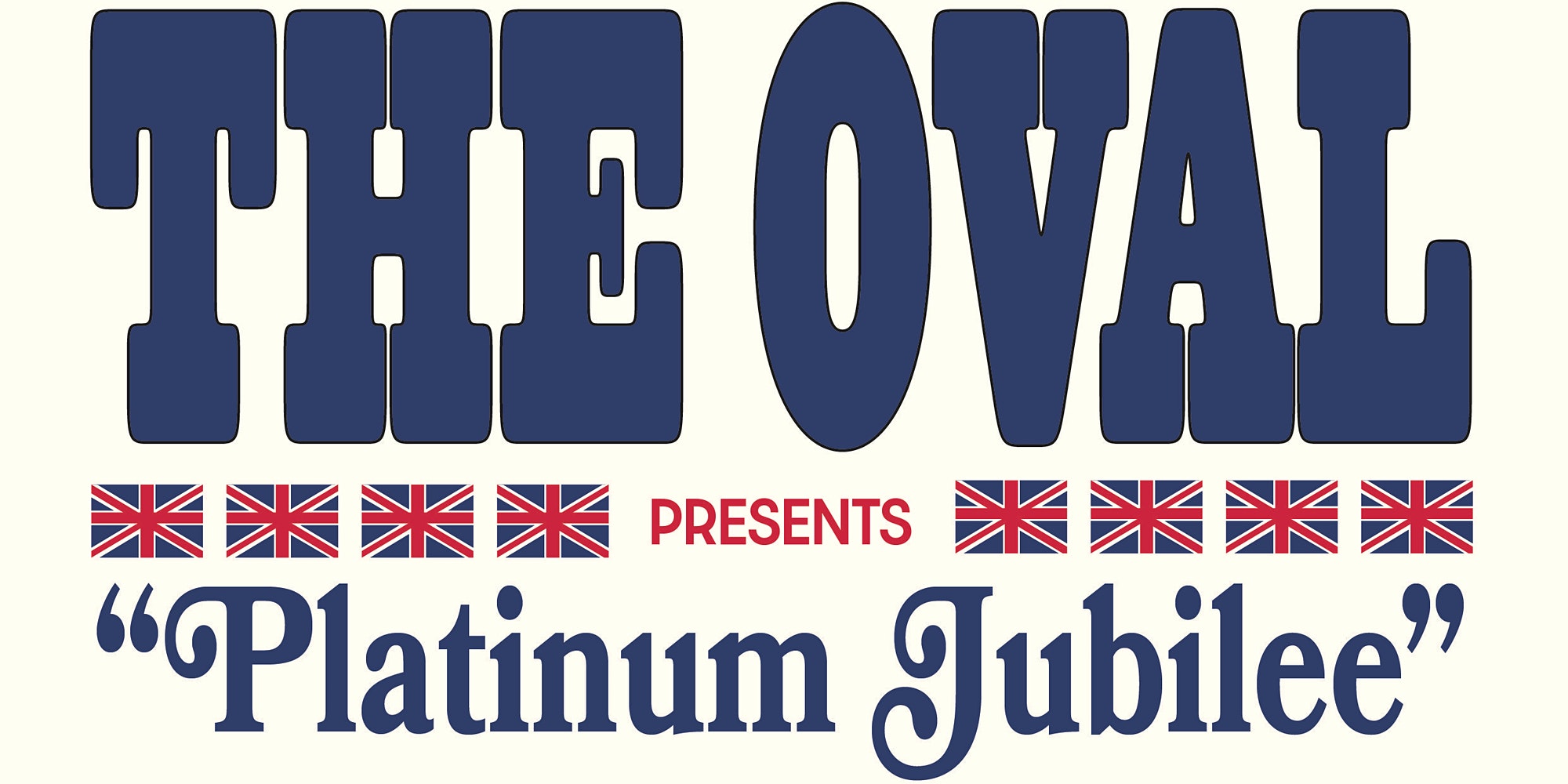 PLANS to help Margate residents to celebrate The Queen’s 70-year reign have been unveiled – and they include a big Jubilee lunch, a bake-off competition, a ‘royal’ themed cinema screening, and live music.

This year marks The Queen’s Platinum Jubilee, a celebration of Her Majesty’s 70-years of service, and GRASS Cliftonville has announced plans to mark this very special occasion.

Planned activities at The Oval Bandstand & Lawns for this unprecedented anniversary include a huge community picnic on the lawns as part of the official ‘Big Jubilee Lunch’, live music at the bandstand, an outdoor cinema screening, and much more yet to be announced.

Stephen Darrer, GRASS Secretary, said: “All our planned activities in Cliftonville, which honour The Queen’s incredible service to our country, have a real focus on bringing local people together to celebrate the occasion with a big picnic and other community events.”

A variety of events and activities for all ages will be taking place at The Oval Bandstand & Lawns during the June bank holiday weekend, and here is what you can expect from the GRASS Platinum Jubilee Celebrations:

Our big picnic lunch at The Oval Bandstand & Lawns is from 12 to 5pm on Sunday, June 5. Bring a picnic blanket, make yourself comfortable, grab some delicious food from the stalls on site (or bring your own) and enjoy the funfair rides and activities for all the family.

Highlights will include performances from local bands, local artists, including DJs and buskers, as well as dancers and poets.

GRASS will be encouraging residents to don their aprons, grab their wooden spoons, and get baking the new ‘Platinum Pudding’ in true ‘bake-off’ competition style.

Don’t forget, the recipe for the ‘Platinum Pudding’ is due to be announced on March 14, so there will be plenty of time to practice!

This is a ticketed event with half the tickets being donated to NHS workers, Kent Constabulary, Kent Fire and Rescue, carers, schools and other public sector and community organisations. The remaining tickets will be available to reserve on Eventbrite prior to the event and will be listed as a separate event.

GRASS Cliftonville is taking a ‘green’ approach to the celebrations.

As part of a nationwide drive to improve the environment and make our coastal area greener, we will be planting several trees at The Oval Bandstand & Lawns as a special gift to the Queen in her Platinum Jubilee year.

GRASS Cliftonville is looking forward to welcoming you all to a right royal knees-up this June! For further details please visit www.theovalbandstand.co.uk 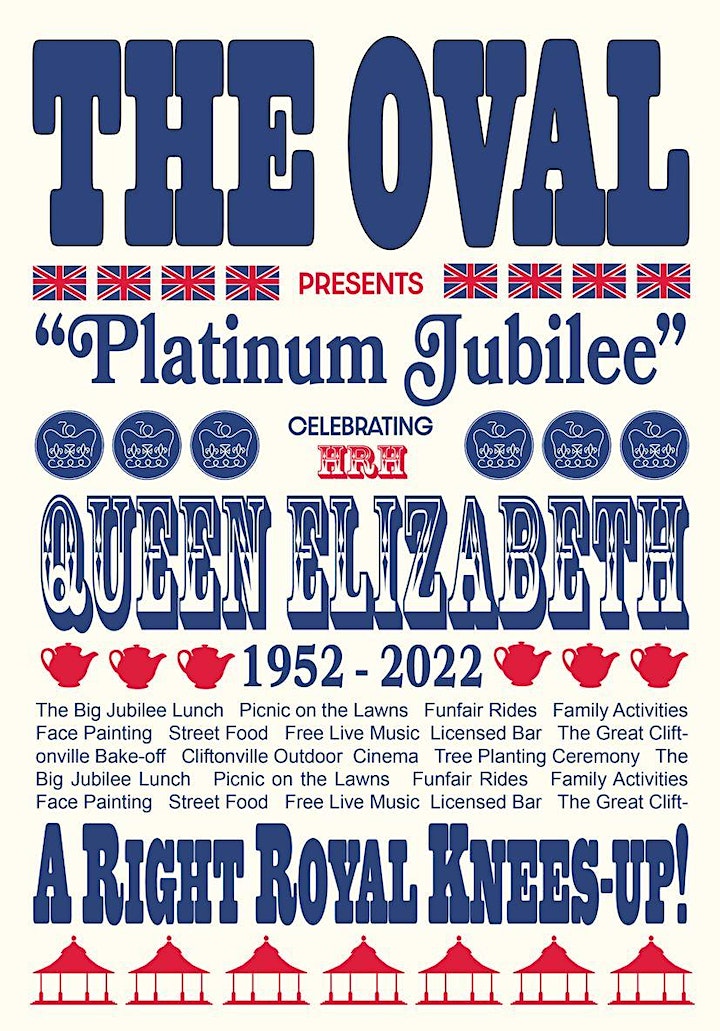