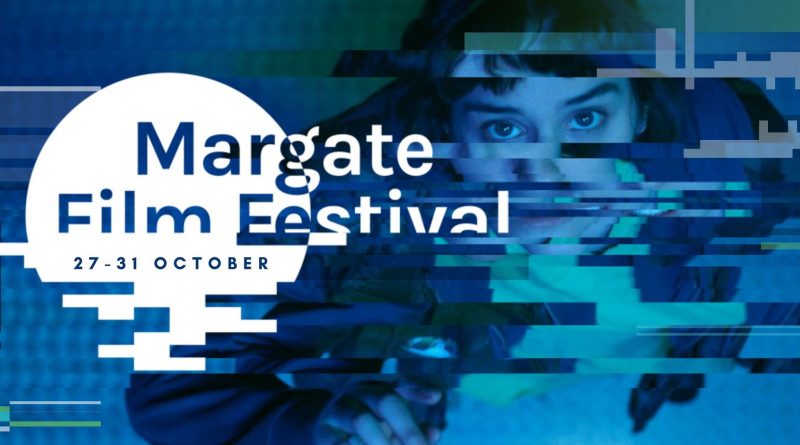 Margate Film Festival returns for its fourth year launching a five-day programme on Wednesday 27th October at the festival’s pop-up cinema at Union Church, with other events taking place throughout the festival across Margate’s arts venues, including Tom Thumb Theatre and The Margate School.

This year’s theme of ‘Borders/Boundaries’ explores ever-present social and global tensions, and in particular looks at borders and boundaries of a more intangible nature, such as political borders, personal boundaries, relationships, identity and spirit.

Join us for a dive into whimsical fairground romances, seaside holiday resorts, revealing secrets and fantastical worlds, as well as the true stories of the activists fighting for human rights, workers on the front lines of revolution and revolutionary artists who shaped the cultural climate of today.

Some of the highlights of the festival include our opening night feature ‘Sweetheart’; a quirky coming-of-age love story set against the backdrop of a British coastal holiday park, ‘Jumbo’; a surreal love story between a fairground employee and a mechanical ride and a 20th anniversary screening of ‘Last Orders’, a classic tale of friendship and goodbyes featuring Michael Cain, shot on location in Margate.

Margate Film Festival is committed to showcasing independent, non-mainstream cinema, with 50% of this year’s films made by female directors. Women take centre stage on screen too, with ‘Sisters With Transistors’, telling the untold story of electronic music’s female pioneers, ‘World of Ursula K Le Guin’ documenting the life of one of the most prolific, pioneering sci-fi writers of all time, and ‘No Straight Lines’, a celebration of the pioneers of LGBTQI+ cartoons and graphic novels.

The festival will see a return of The Cabinet of Living Cinema, an ensemble of multi-instrumentalists performing a live score to ‘Nosferatu’ to celebrate its 100th anniversary, as well as the return of our sell-out local short film strand, highlighting the creative talent of Kent-based filmmakers.

This year we’re also introducing a new artist moving image strand which will be open to the public who will be able to pop in throughout the weekend. You can also expect to see many familiar faces on screen, anniversary special screenings, Q&As, workshops and more! 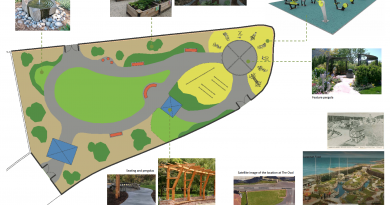 A New Wellness Garden at The Oval 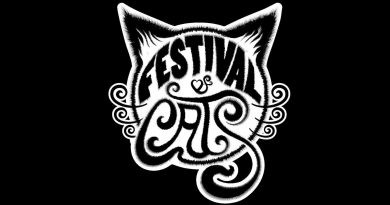 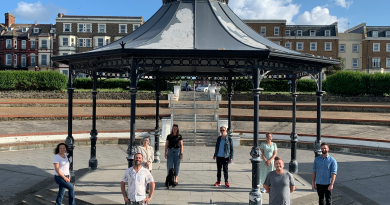